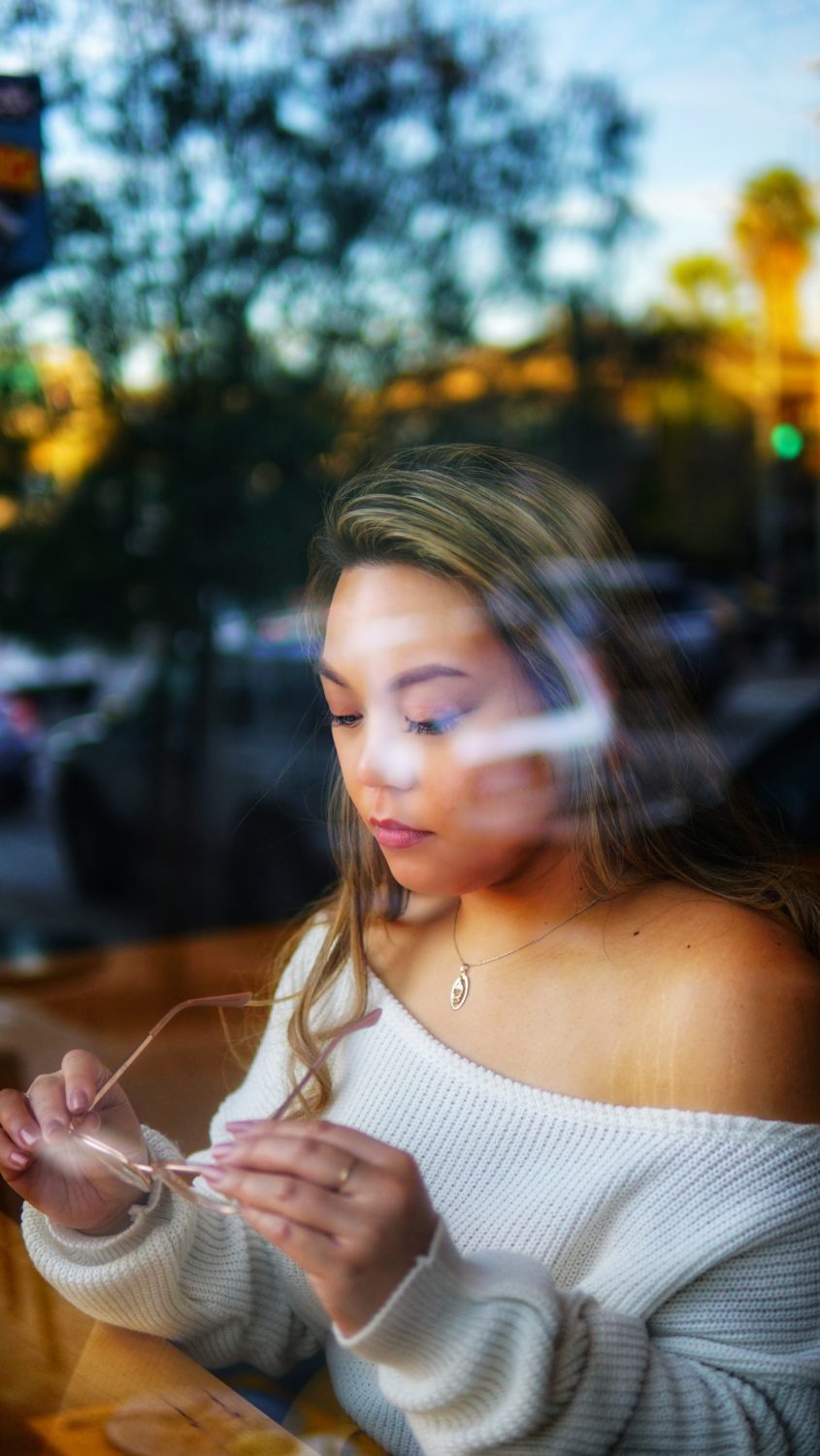 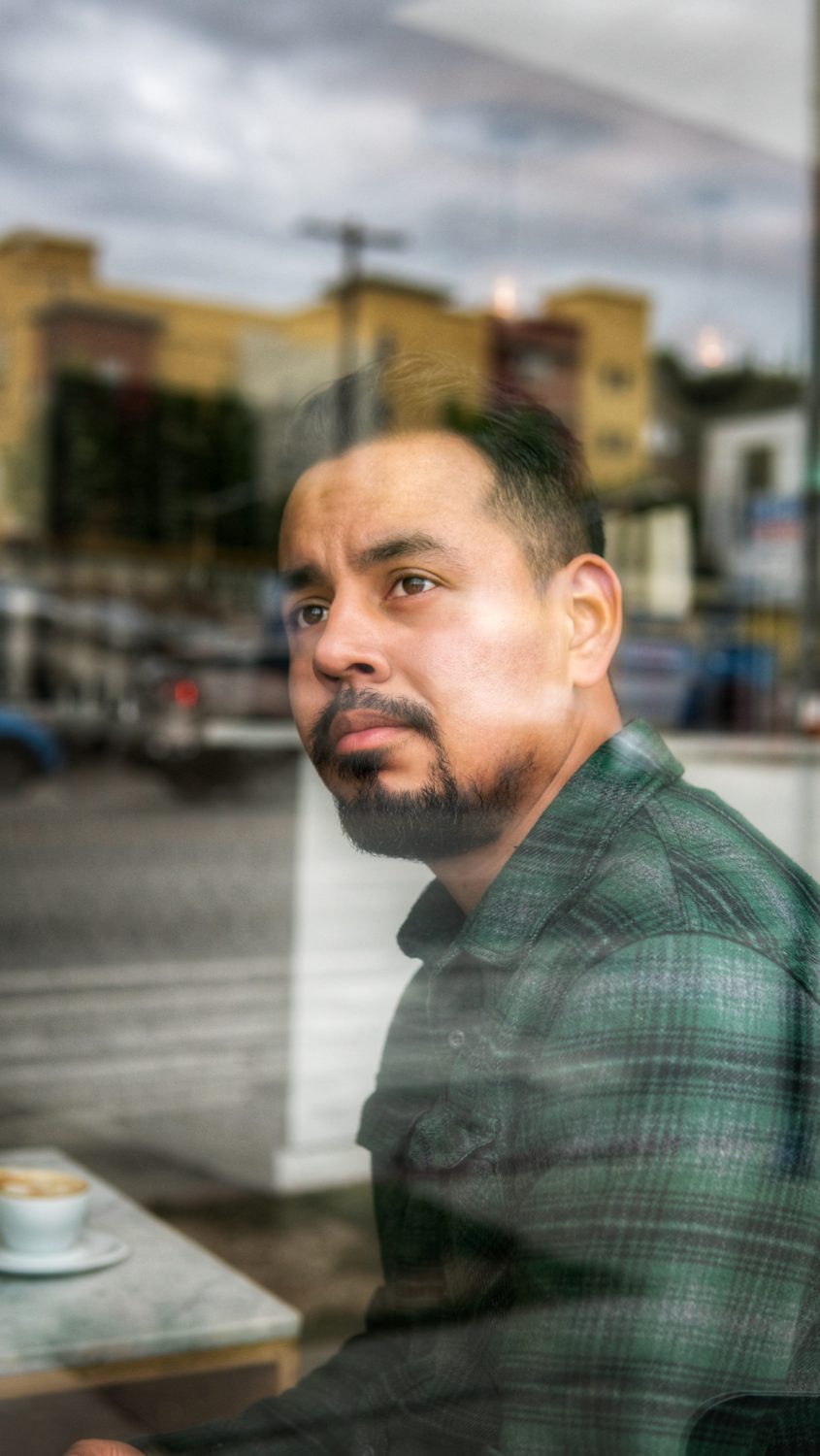 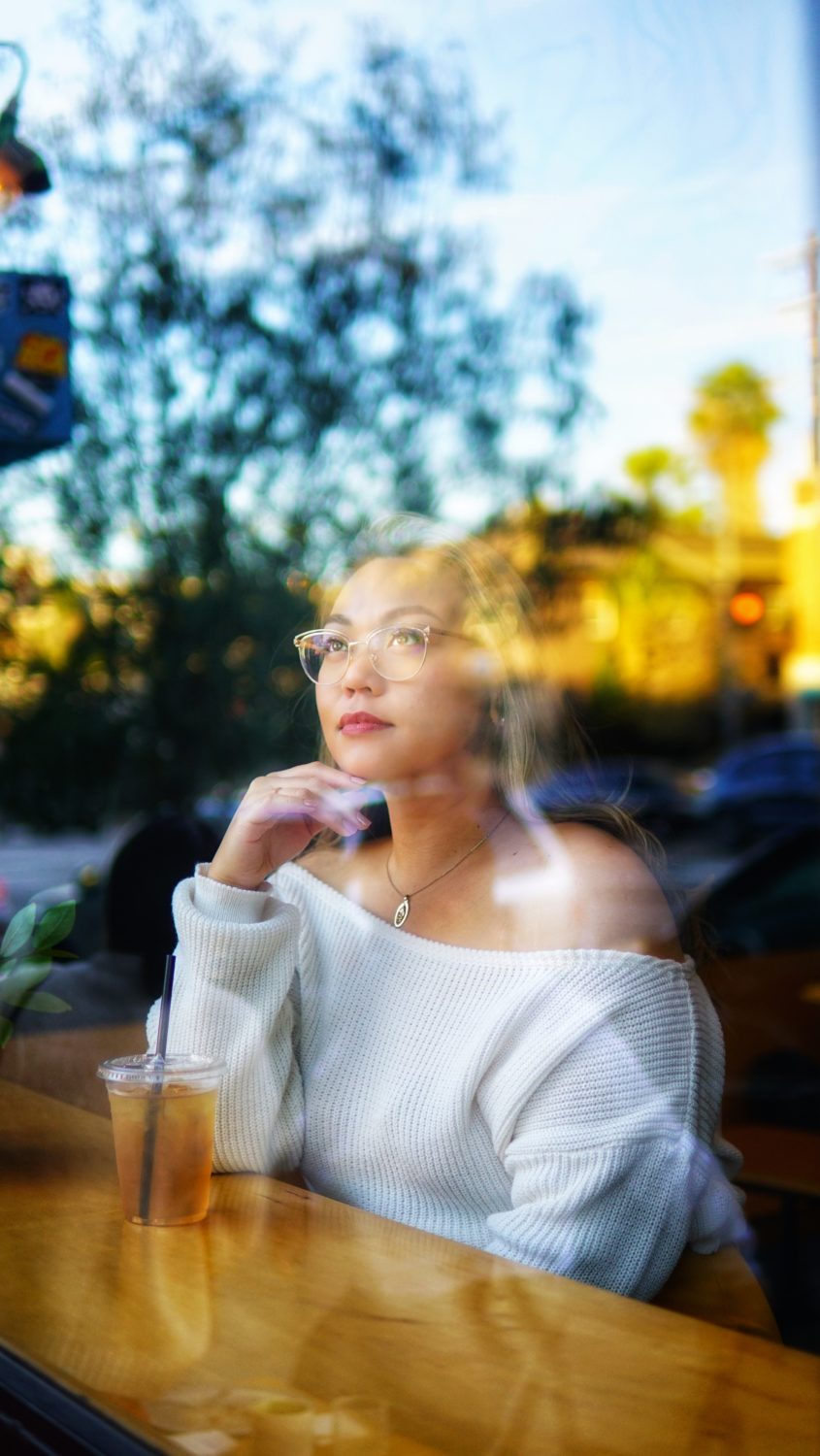 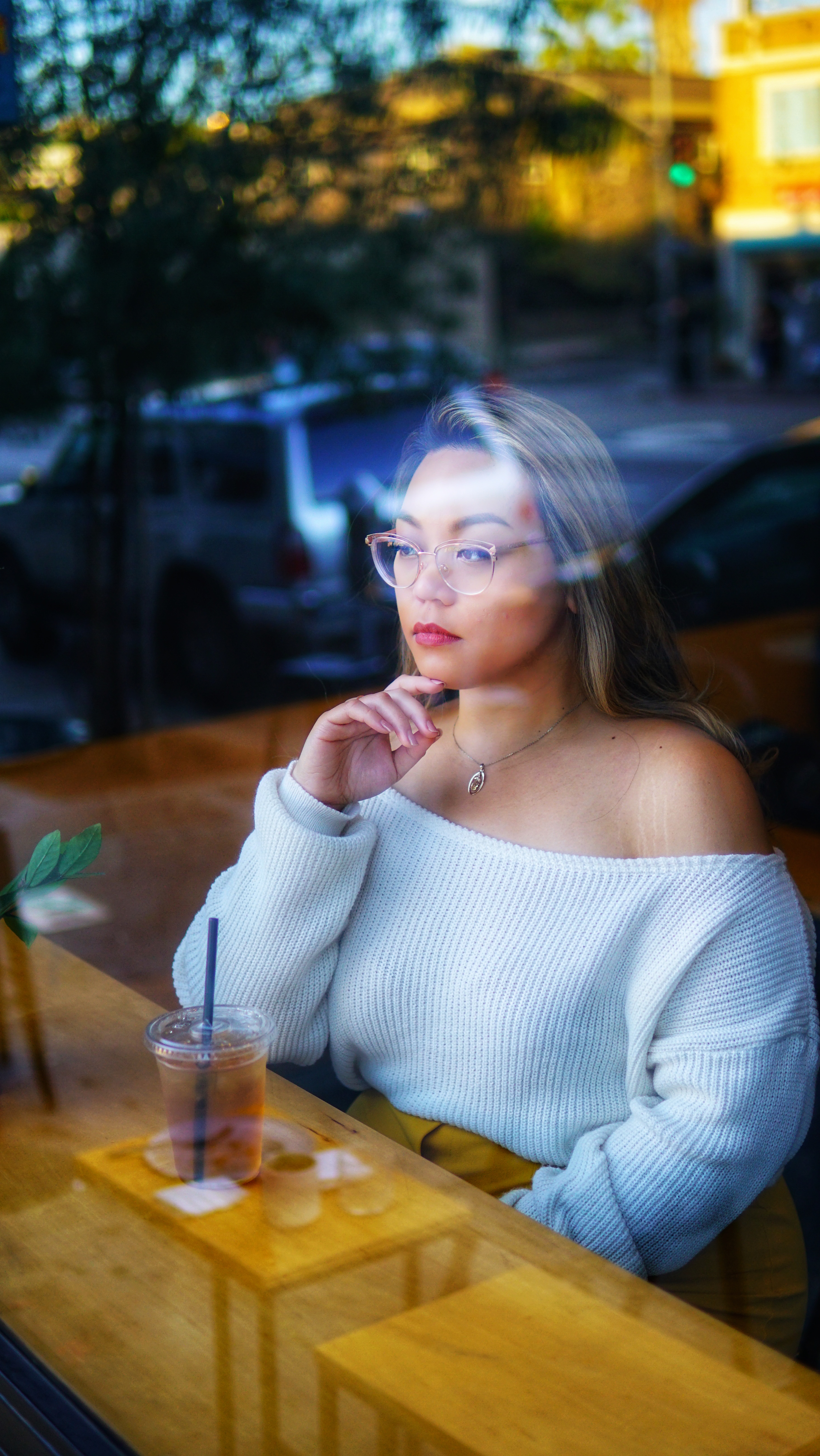 This year has been super weird the seasons have been corresponding with that nursery rhyme:

I even tried to look up the full poem but apparently it talks about March Winds and June Bugs but goes no further than that lol. But I digress! lol Let’s just say it was really raining in April and May like I almost forgot about the California Drought for a second lmao. What took so long to create this post was for one, the location! Finding a window large enough to be at ground level and where people can sit by in Los Angeles was truly a mission. Then we found @Eightfoldcoffee, it was trendy, and windows GALORE!

The second reason it took so long was the animation. Ugh it’s always about that damn animation lmao. Personally, I have never done VFX animation on after effects so I had to look up tutorials on how to animate water but not just water, but RAIN WATER and make it look REAL so I did and this was the outcome of that tutorial. I was lowkey really proud of it and I hope you all liked it because that was DAYS of work. Let me repeat it DAYSSSS YALL!

Sometimes I hate that these take so long but the outcome is so satisfying and I can say to myself no one is doing what I’m doing and the number of followers don’t dictate that not enough people are appreciating these posts. lmao But you know what this is how I hang out with my friends, we go on photo adventures and we all get something out of it and most of all, fun memories!